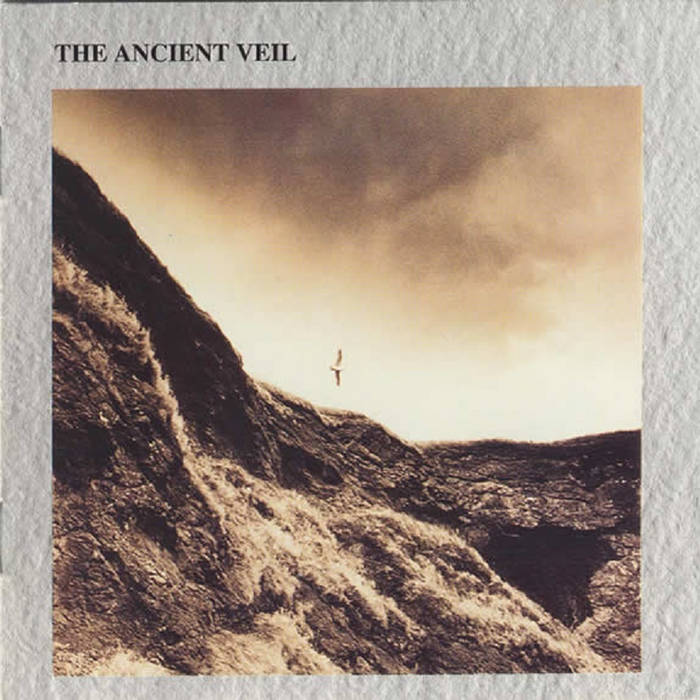 Alrihkh I agree with Sven B. Schreiber, this album is a precious gem. I’m especially fond of the pastoral flute segments that tend to send me on a daydream in the middle of whatever I may be doing. Pure bliss! Favorite track: Flying.

Sven B. Schreiber If you liked Eris Pluvia's 1991 album "Rings Of Earthly Light" and waited in vain for a follow-up to be released soon - well, here it is! Published in 1995, thus predating the official second Eris Pluvia album "Third Eye Light" by no less than 15 years, and sounding quite similar to the debut album, it qualifies as the real - albeit secret - successor of the 1991 masterpiece. Things that immediately strike familiar are the distinctive voice of Alessandro Serri and the heavy use of flute and recorder, played by Alessandro Serri and Edmondo Romano - both of them members of Eris Pluvia then. While this album occasionally receives unfavorable reviews and average ratings from prog enthusiasts, I cherish it pretty much. It's a precious gem of Italian prog, in my opinion even topping the splendid "Rings Of Earthly Light", and I'm really puzzled as to how it managed to hide from me for such a long time. Favorite track: Flying.

Bandcamp Daily  your guide to the world of Bandcamp

Tasty gems from around the world, plus interviews with Kaitlyn Aurelia Smith and Nick Hakim.